How Rapid Iteration Will Skyrocket Your Productivity: The Power of the Feedback Loop 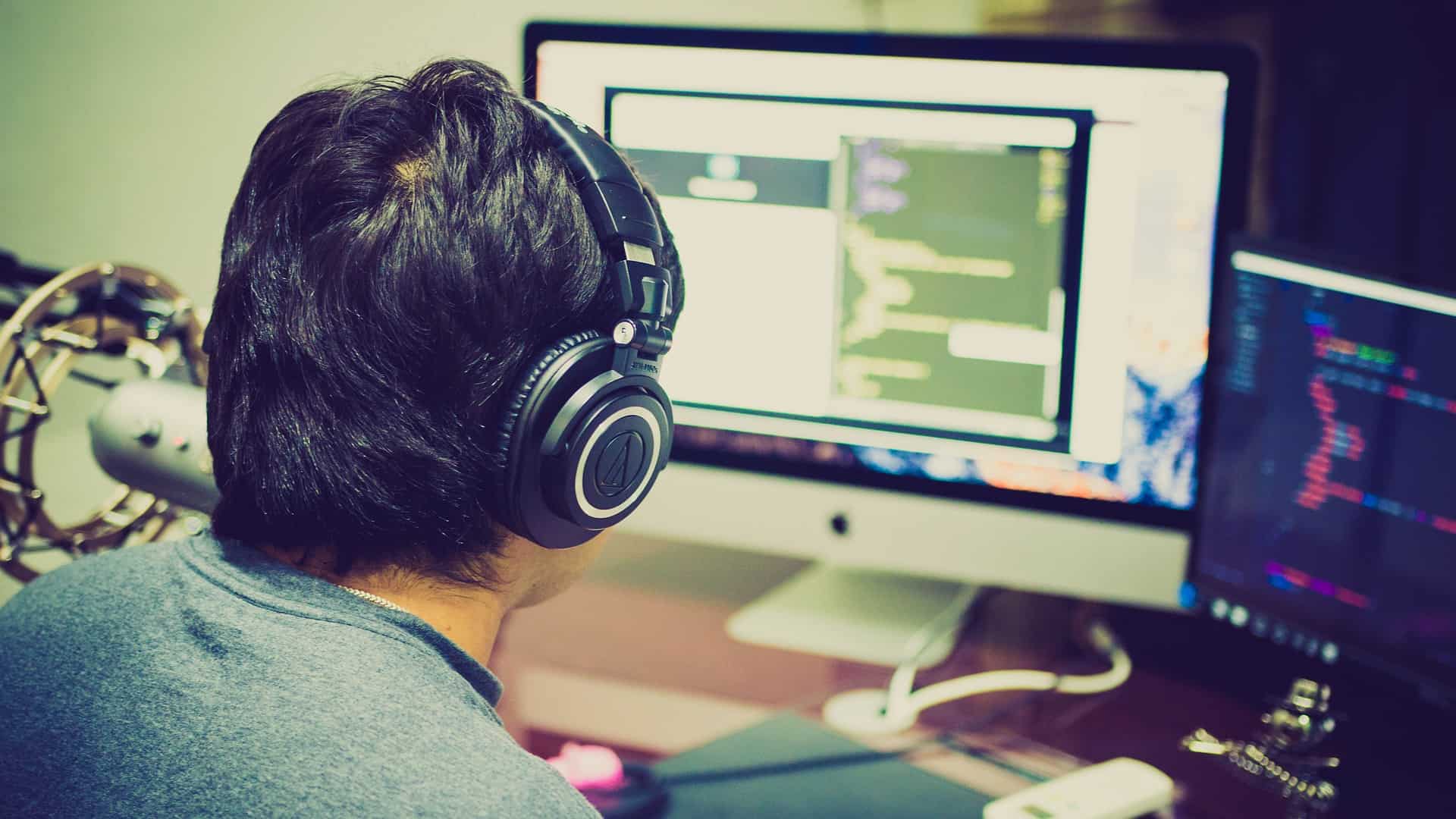 Last year, before I started working for Noom, I was sitting in a room with its CTO, Artem Petakov. He had extended an offer earlier that week, and because I was in the final steps with another promising startup, I requested a meeting with a couple key leaders at Noom. My goal was to gather more info before making a choice, by learning more about what made Noom, well, Noom.

Artem presented a slide deck he usually used for investor pitches, talked numbers, and we chatted at length about the Growth team’s philosophy. Then he asked me a question:

“Have you heard the story about the pottery teacher and his special challenge?”

The story goes that a teacher divided his class into two and gave each a different challenge. One half of the class was instructed to make as many pots as they could, and were graded on the quantity of pots they produced. The other half was instructed to make the best possible pot, and were graded on its quality. The students toiled away, and at the end of the course, they discovered something surprising.

The students who were told to make more pots, actually ended up making the better pots. With each pot, they identified issues that they then corrected in the next iteration, and the constant practice sharpened their skills. Conversely, the students who only had to deliver one pot spent too much time planning, theorizing, and putting all their eggs into one basket (or pot!), so they fell short of perfection in the end.

What does this allegory teach us? And what insight does it give into why some companies like Noom experience explosive, off-the-charts growth while others inch along barely improving year after year? The answer lies in a methodology that forms the backbone of many successful startups, including Facebook, whose famous motto “Move fast and break things” has revolutionized the way companies work. That philosophy is called “rapid iteration”.

Let’s break this down. Iteration refers to the cycle of building, testing, and analyzing a product, with each iteration becoming better than the last. The rapid part comes in by using shorter and faster iteration cycles. Instead of shipping one big deployment that takes a quarter, you may deliver smaller, more frequent features every week. To understand why that’s so much more powerful than the traditional models some old companies abide by, let’s look at an everyday example.

Imagine Company X is using a traditional model of software development where stakeholders give the engineers a big project with specs laid out and a due date a few months down the line. The engineers get to work, run into a few hurdles they work around, and deliver the project. Things could go just fine, but it’s also likely that the delivered work is off the mark from what the client wanted, gets delayed because it’s harder than anyone anticipated, or ends up being a flop on the market — in short, a failure for any number of reasons, and now months of engineering time have been flushed down the drain.

Now imagine the same situation with Company Z which practices rapid iteration. Their iteration cycles are shorter, so the engineers have a constraint to deliver faster, meaning they’ll trim the excess features and instead deliver an MVP (Minimum Viable Product) that satisfies the crucial aspects of the project in two weeks. They beta test it on a subsection of users, and there’s zero interest. This is great because they’ve only spent two weeks instead of several months building something that would’ve failed. Or, if the users are interested and have feedback to give, the engineers can now immediately use it instead of hearing all the complaints months down the line. And with the time savings, Company Z can fit in more projects, more improvements, and keep their finger on the pulse of user needs.

Rapid iteration works because it capitalizes on the feedback loop, and cranks it up to eleven. The only way you’ll know how a product will perform is by testing it. Build an MVP, get it out into the world, and listen to the feedback. Speed is the name of the game, and companies using rapid iteration churn out improvements and experiments at such a blistering pace that others simply can’t keep pace.

At Noom, rapid iteration isn’t limited to just features. Take for example the way we conduct feedback. At most companies, the feedback that employees get is limited to performance reviews which come yearly or bi-yearly. That means six to twelve months of work and radio silence from your managers, then a barrage of feedback to which you may reply, “Why couldn’t you have told me this earlier?!” At Noom, we conduct weekly 1:1’s with mentors, tech leads, and product managers to get feedback on both our performance as well as give feedback to help the company improve. The result is much faster growth and incremental improvements that stack up over the course of an engineer’s career.

For your own purposes, identify some areas where you could apply rapid iteration and give it a shot. Instead of sitting on that project that you want to create but keep getting stuck on because it seems huge and insurmountable, pretend you only have a week to deliver on it. Necessity is the mother of invention, so you’ll likely come up with some creative solutions and hone in on the truly critical features once time-constrained. Or, take a leap and ask for a promotion at work. Even if you don’t get it, you’ll receive critical feedback on what to improve, which will give you a huge edge for your next promotion run.

Or, if you’re stuck on writing a blog post like I was, set aside a few hours to scribble a first draft and run it by a second pair of eyes to get some feedback. You’ll be surprised how much you boost the quality of your post by quickly learning what works and what doesn’t in your writing. And of course, if you’ve got feedback for this post, I’m all ears — you’d be doing your part for rapid iteration!

Does rapid iteration and continuous learning sound exciting to you? Join our team today!