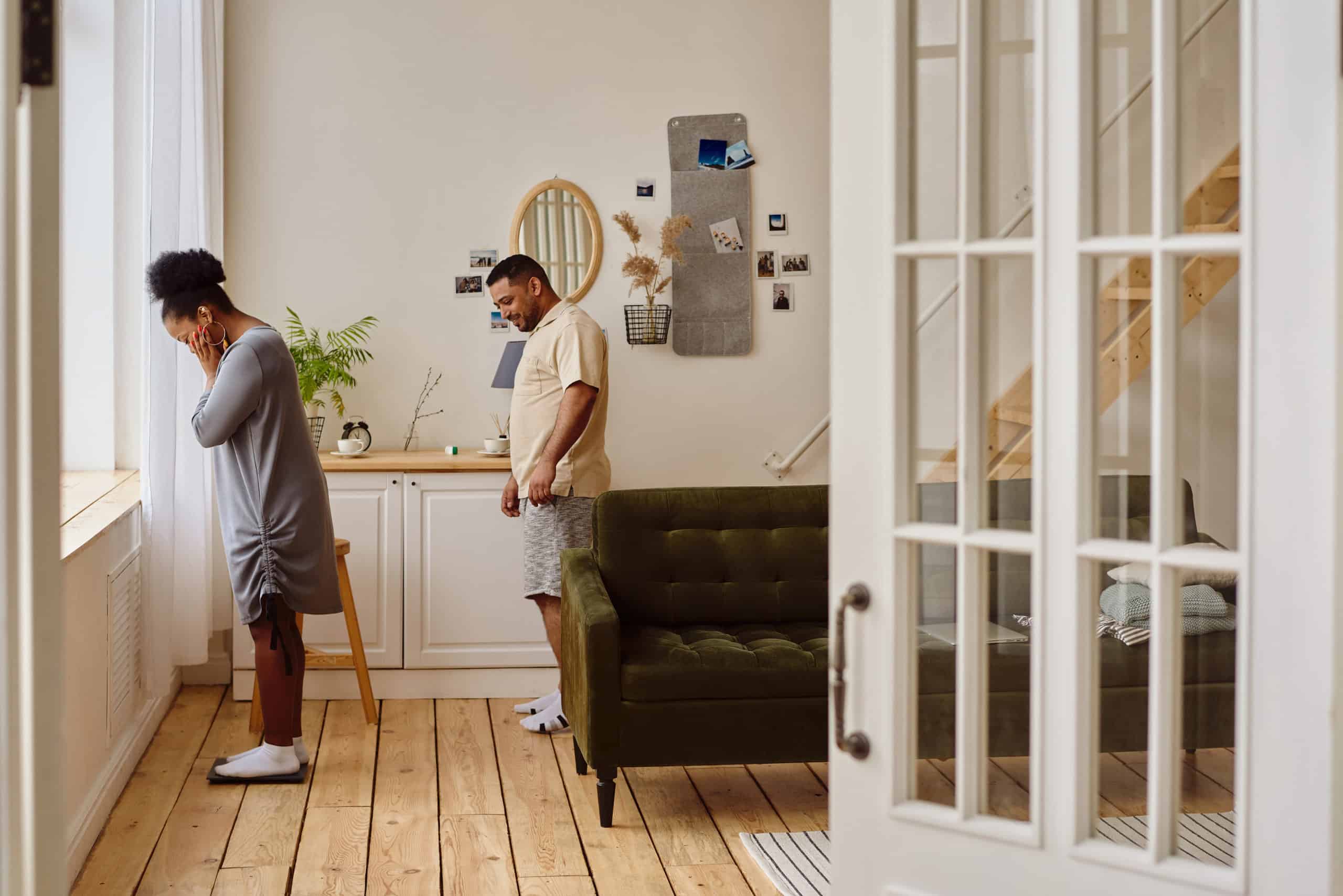 Today, we’re going to talk about the F-word.

No, not that one.

We’re talking about the more harmful F-word that many of us use to describe ourselves and our shortcomings: failure.

But we’re here to change that.

The truth is, throughout your journey you’re going to experience slips and surges (what you may refer to as “failures” and “successes”). These highs and lows are both expected and normal parts of your weight loss journey (and life journey, for that matter). But in the moment, when you encounter those slips, it’s easy to forget the surges, throw your hands up in the air, say the other F-word, and conclude that you’ve failed (and that you’re a failure).

In an attempt to protect you from future disappointment, your brain plays tricks on you—Noom calls these thought distortions—and hopes that you’ll quit trying.

But guess what? You’re not a failure.

And even though these small bumps in the road feel really big, there is a way to handle them like the Noomer we know you are. And it only takes two words:

We want you to reframe the failure mentality by replacing “I’ve failed” with “I’ve learned.” You’ll create space to view setbacks as opportunities to learn, grow, bounce back, and push forward.

Sounds too good to be true, we know. But let’s show you how this works in a real-life situation:

You’re about to head out to your friend’s birthday party. You’ve had a great day of eating: a veggie omelet with turkey bacon for breakfast; a green food-filled salad for lunch; and you even had salmon, string beans, and rice for dinner so the snacks wouldn’t get the best of you at the party. High-five!

But when you show up to the party and there are appetizers galore (your friend is fancy and has waiters serving hors d’oeuvres)—crab cakes, mac ‘n’ cheese bites, mini lobster rolls, mini… well, everything. The smell is tantalizing and everyone you’re standing with takes a sample from each tray that passes by. Sliders are your favorite so you tell yourself it’s fine to have one, especially after your day of healthy eats. So you have one. But let’s be honest, who can eat one slider? So, you have another. Having gone against your plan, you feel a surge of guilt, and your thoughts begin to spiral as you find your mind telling you that you’re a failure. So, you might as well continue to fail. By the end of the night, you’ve sampled every appetizer available three times over. (We only know this because we’ve been there, too.)

Let’s take a step back and explore how this could’ve gone differently. Instead of telling yourself you failed by eating more delicious food than you planned to, you could’ve reframed it into a teachable moment by using the phrase “I learned.” What did you learn exactly? Upon reflecting, you might learn a few things:

By simply reframing, you’ve single-handedly turned around the narrative and recognized ways you can get over that bump and do better next time. It’s psychology.

Remember: every slip is an opportunity to soar.

Now, think of your own “I failed” situation and make a list of three or more things that you’ve learned. And if you need extra support, Noom is always here to help.