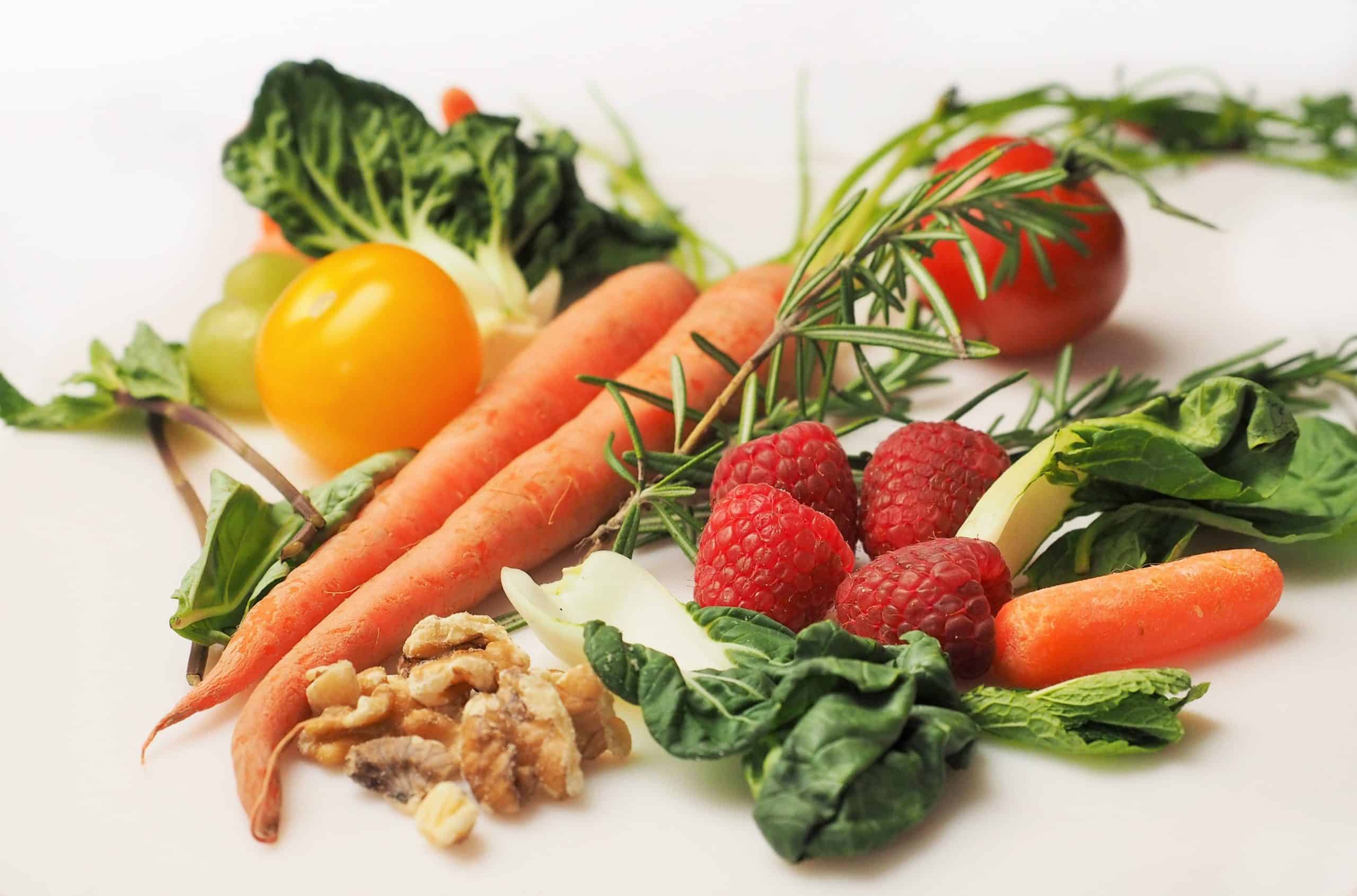 Vegan /ˈvēɡən/ is a term that has been around since 1944, but has become incredibly mainstream in the last few years. First coined to mean non-dairy vegetarian, it only took a few years to more broadly mean abstaining from all animal products and animal exploitation. With veganism gaining so much popularity, old-fashioned, snide remarks about “rabbit food” have fallen out of favor. Even the most conventional American households are beginning to associate meat and dairy consumption with obesity and animal cruelty. But is there any merit to putting giving up animal products? Will a vegan diet help you reach your weight loss goals? The answer is a little more complicated than a simple “yes” or “no”.

Vegan Products and Awareness is Everywhere

It’s easier than ever to go vegan. But it can still be difficult to figure out how to approach vegan weight loss appropriately, which is why it’s a good idea to haveexperts in nutrition and a support network on standby as you learn the ropes. Going meatless and dairy free is more accessible now, with supermarket shelves exploding with multiple brands of vegan burgers, sausages, chicken, faux deli meats, and cheese alternatives.

For the most part, these heavily processed alternatives are fine to eat in moderation since they aren’t all bad, containing some beneficial nutrients and serve as nice tasting stand-ins at social events. It’s a fortunate thing these alternatives exist, if nothing else, to spice up vethe vegan-friendly serving of bland pastas and limp vegetable wraps served by novice chefs and dinner hosts!

Being Mindful with Vegan Weight Loss

Most plant-based cuisine, whether it’s made from processed products, whole foods, or a little of both, tends to be lower in calories than its animal-based counterparts. That means people can lose weight as a byproduct of eliminating animal products – as long as they do it in a thoughtful way that prioritizes whole grains, fruit, veggies, legumes, and the like.

Using a vegetable alternative more often than a fake chicken product from the frozen aisle will help you keep the fake meats and cheeses to a minimum. It will also be helpful in preventing overconsumption and encourage consuming the most nutrient-rich vegan foods. Too much indulgence in the processed stuff, as with any meal plan, can lead to weight gain and lethargy if your body has to process too much of it. So, while going vegan can help many people lose weight, there are some guidelines to watch for long-term.

Veganism as a Lifestyle Choice for Long-Term Weight Management

Since veganism is becoming trendy and profitable, everyone from restaurants to grocery stores to household goods manufacturers is trying to capitalizing off the phenomenon. It’s not only associated with obscure subcultures and alternative lifestyles any longer. That said, make sure to do your research if you are considering going vegan!

Starting out with whole, plant-based meals at home (instead of transitioning by way of vegan donut shops and vegan cheesesteaks) is probably the best way to create a good food foundation.

Some believe being a vegan of any kind is the answer to their weight loss struggles. If this is your thought The truth is, there are plenty of vegan junk foods and habits that can get in the way of your goals and serve as a detriment to losing weight. That’s why it’s important to go into it with a lifestyle and health mindset, whilst serving the welfare of animals or whatever attracted you to veganism in the first place.

While choosing veganism can be positive step towards caring for our planet and combatting things like speciesism or climate change, its effectiveness as a weight loss tool is limited when you don’t consider your body type, lifestyle, mental readiness, your “whys”, and other factors. Meals of fresh fruits and vegetables, along with plant-based proteins like quinoa, legumes, kale, and tempeh, can significantly reduce your daily calories while still providing the proper nutrients to get you through the day — but doing it with professional oversight and support leads to significantly better results.

With the right psychological, nutritional, and scientific resources at your back in this journey, you’re much more likely to maintain your weight loss. The experts at Noom can help you design a vegan weight loss plan (or other options that might be more suitable for you!) that helps you get things right the first time — so you can lose the animal products, lose the weight, and make real, lasting changes.