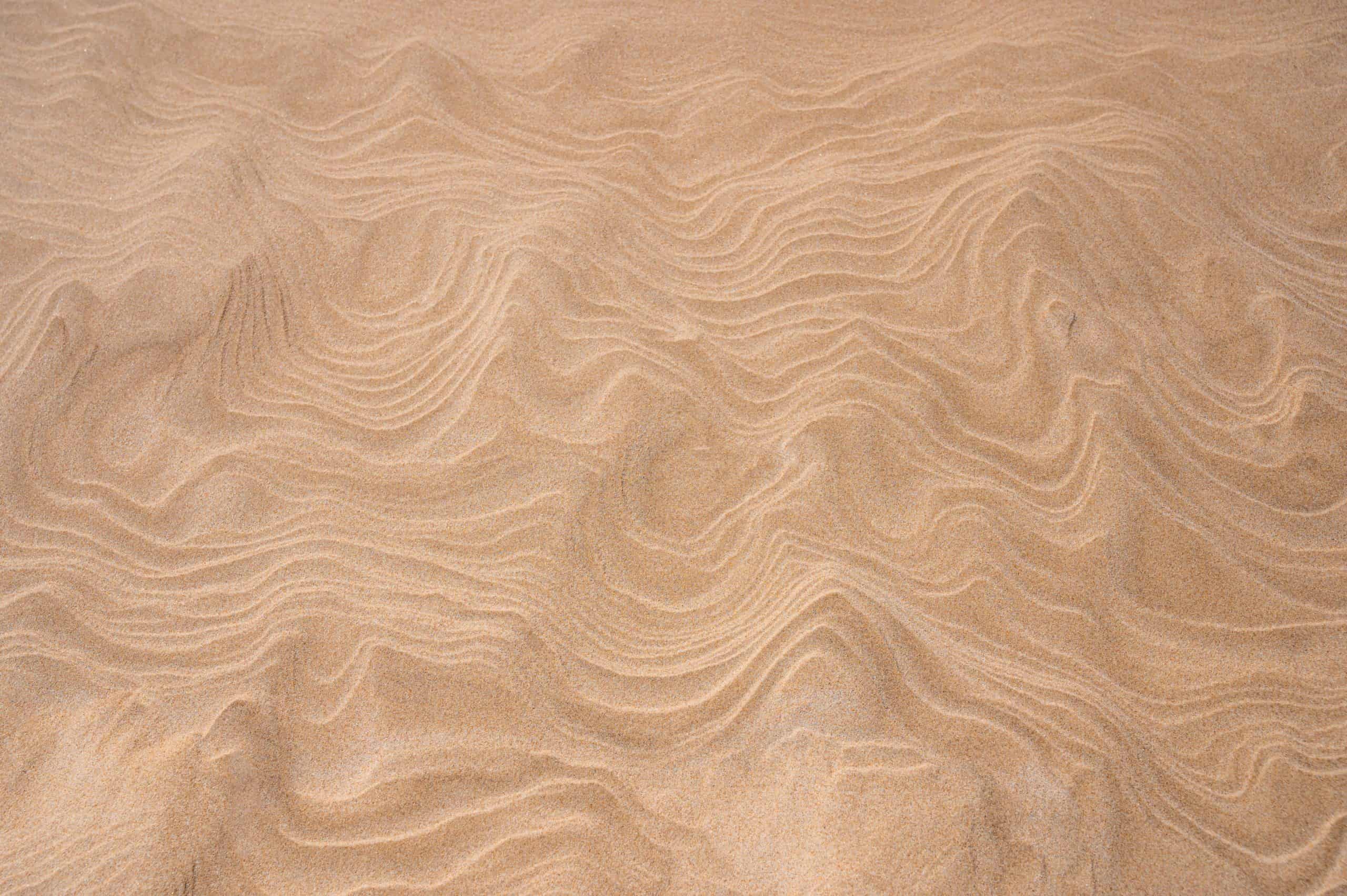 NEW YORK, Jan. 25, 2017 /PRNewswire/ — A new study published in Scientific Reports, a research journal from the publisher of Nature, found that while 80 percent of Noom users lost significant weight using the mobile health application, users who lived in colder temperatures were most successful. The study is first to use data on a global scale to look at the effects of climate variables on weight loss success of individuals trying to lose weight.

In addition, results revealed that behaviors such as logging meals were also associated with greater levels of weight loss success. Those who logged their food intake regularly (particularly dinner) had the greatest reduction in BMI (Body Mass Index).

“Obesity is one of the most important problems in the global public health field. Even though numerous studies have been published about obesity, we do not fully understand the nature of obesity or tackle obesity effectively. This study showed that using a smartphone-based mobile healthcare application like Noom can help researchers discover the multiple factors affecting human health in a global scale,” said Dr. Sang Youl Rhee MD, PhD, professor at the Department of Endocrinology and Metabolism at Kyung Hee University School of Medicine.

According to the CDC, two-thirds of Americans are overweight or obese. Worldwide, obesity has more than doubled since 1980. According to the World Health Organization, 39 percent of all adults are overweight and 13 percent are obese. The most common, costly, and preventable of all health conditions including diabetes, hypertension and cardiovascular disease, are caused by obesity and lifestyle-driven factors.

“Noom’s mobile application and behavior change programs have been used by millions of people worldwide,” said Saeju Jeong, CEO and Co-founder at Noom. “Globally, our technology has helped people achieve meaningful weight loss and lasting behavior change, while allowing insight into what makes people more successful, as well as what factors can encourage or impede success. Though our outcomes are second-to-none, we are always striving to learn and improve, and because we have had over 45 million people use our applications, there is never any shortage of data to help us progress. Analyses like Dr. Rhee’s help us push the boundaries of science.”

Noom Inc., a leader in mobile health coaching, combines the power of technology with the empathy of real human coaches to deliver successful behavior change at scale. Noom’s direct-to-consumer weight loss and exercise tracking mobile applications have reached more than 45 million users worldwide. Leveraging the success of their ground-breaking health and fitness programs, Noom developed a behavior change platform to treat chronic and pre-chronic conditions, beginning with the CDC’s Diabetes Prevention Program (DPP). On the first day the CDC began recognizing mobile and online DPP providers, Noom was there. Since then, Noom has expanded its curricula across the acuity spectrum and now features programs for pre-hypertension, hypertension and diabetes management in addition to its flagship weight loss and diabetes prevention programs. Noom has offices in New York City, Seoul and Tokyo.