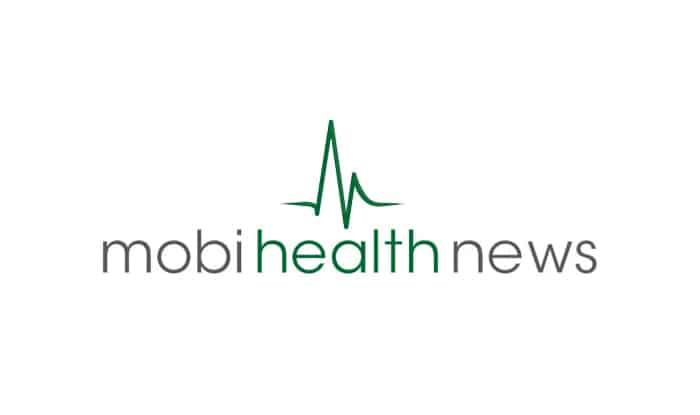 Google announced Google Fit just a few weeks after Apple announced its HealthKit platform for iOS 8. While Apple’s Health app could potentially integrate with — not only activity trackers — but also connected medical devices like glucometers and medication adherence apps, as the name implies, Google Fit seems to be focused squarely on fitness. Apple’s HealthKit was also developed with input from the Mayo Clinic and is set to be integrated with Epic Systems’ EHR.

Similar to Samsungs SAMI platform, which was also recently announced, Google Fit provides developers with a single set of APIs so that different apps and devices can talk to each other so users can get more context around their various fitness metrics. Continued.